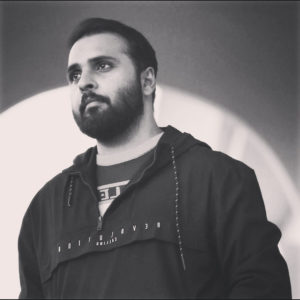 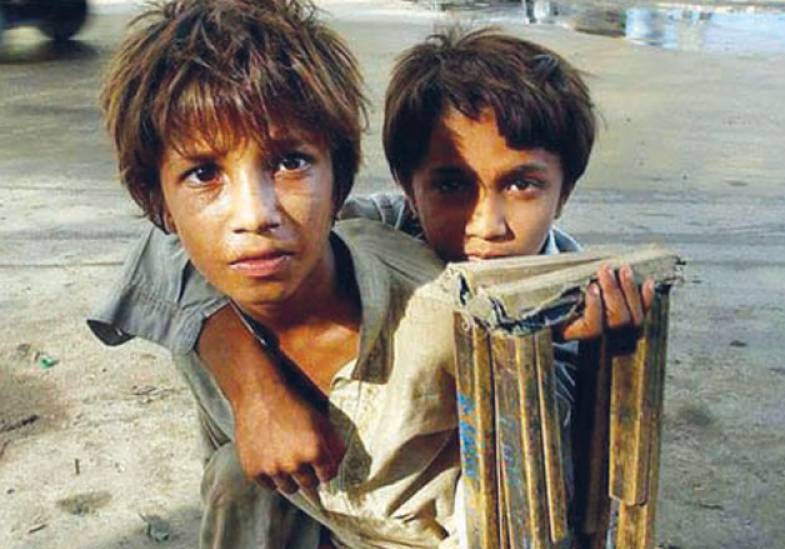 27 thoughts on “Beggars in Pakistan” 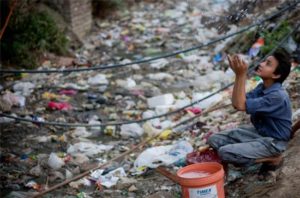 I understand open drains and sanitation infrastructure is not the fault of the people. Its failure of government. However, what 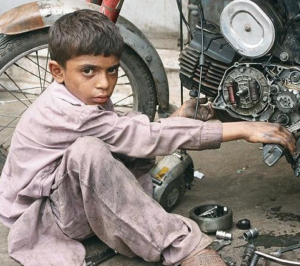 Pakistan has been ranked third in the world for having the largest children’s workforce.According to the report by ILO, in